Home » About » Our Inspiration

Where it all began

As a young, newly-wed couple, Steve and Terri Irwin set out on the journey of a lifetime. From filming ‘The Crocodile Hunter’ documentary series to managing their ever-expanding wildlife park, this dynamic duo was taking the world by storm – but their dreams were bigger and better than any of us could imagine!

Having done so much for wildlife conservation already, they only wanted to do more – so they started the non-profit charity the Wildlife Warriors in 2002 as a way to include and involve other caring people to support the protection of injured, threatened or endangered wildlife. This was the start of big things to come! They assembled a team of worthy Wildlife Warriors and together they hit the ground running.

Today, with nine global conservation projects, three vast conservation properties, and a loyal following of global donors and supporters, Wildlife Warriors continues to save the precious lives of our wildlife and carry on Steve’s dream to save one, save the species. 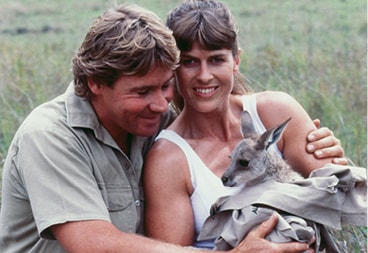 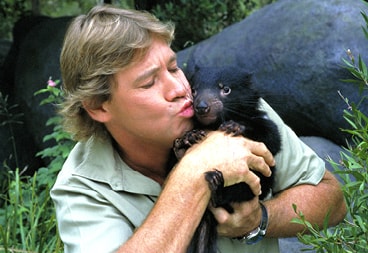 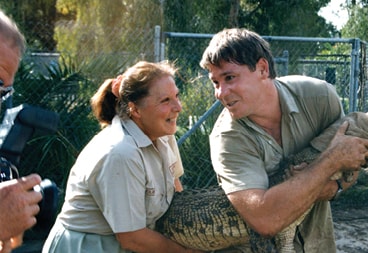