Saving Species, One Life at a Time

Australia's wildlife is uniquely its own and much-loved by the world. But it's disappearing at an alarming rate. Road traffic, domestic animal attacks and land clearing has left many animals fighting for their lives.

A Lifeline for Wildlife

With our support, the Australia Zoo Wildlife Hospital is giving injured wildlife a second chance. Over a twelve month period, between 9,000 and 10,000 animals are brought to the hospital for lifesaving treatment. Now, as one of the world’s largest and busiest purpose-built wildlife hospitals, we’re playing a vital role in saving Australia’s native species, one life at a time.

Give $25 and help care for a pouch young kangaroo joey for one week. 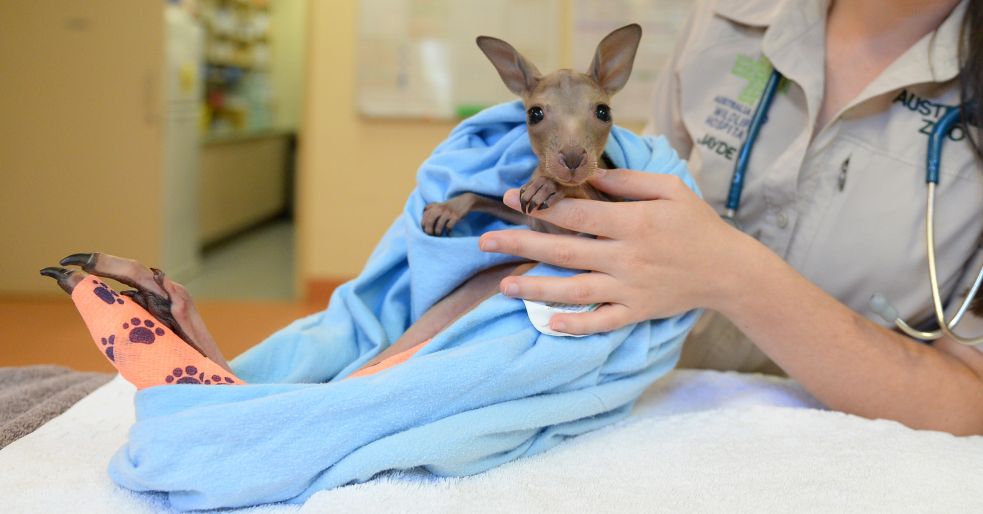 It all began with Steve’s mother, Lyn Irwin. A pioneer in wildlife care and rehabilitation whose dream was to build a facility that could take care of wildlife in need. In her memory, Steve and Terri renovated a small avocado packing shed into a functioning wildlife hospital. Four years later, on Steve Irwin Day 15 November 2008, a brand new facility was opened to house the ever-increasing number of wildlife patients.

Donate $50 and house an orphaned animal in a warm humidicrib for one week, before it is placed with a wildlife carer for specialised care and rehabilitation. 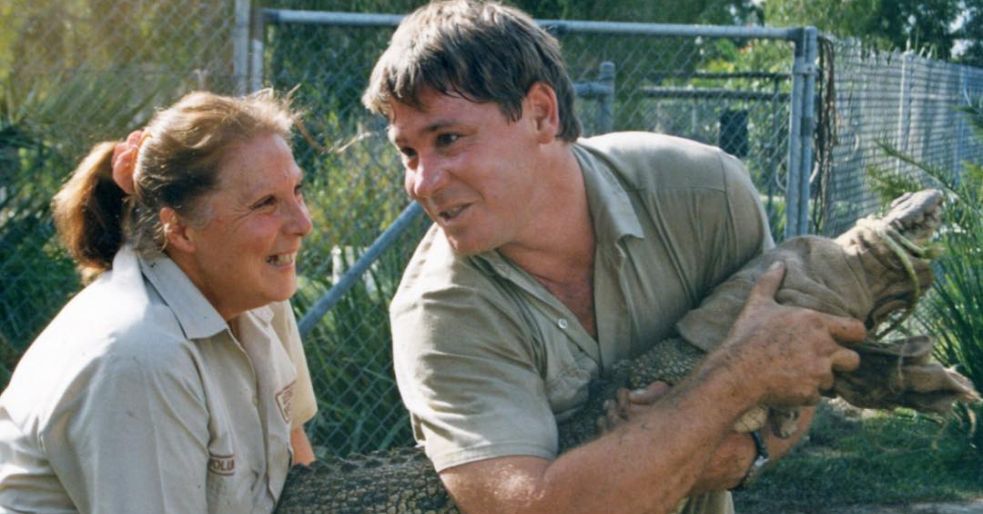 Equipped with a surgical theatre, x-ray room, intensive care units and pathology lab, the dedicated group of wildlife veterinarians and nurses are able to provide specialised care to wildlife, at no cost to the public. Whether it’s a kangaroo hit by a car, a koala joey that has lost it’s mum or a sea turtle that has ingested plastic, the team have the tools and know-how to get them back into the wild.

Make a gift of $100 and provide expert care for an animal in Intensive Care for one day. 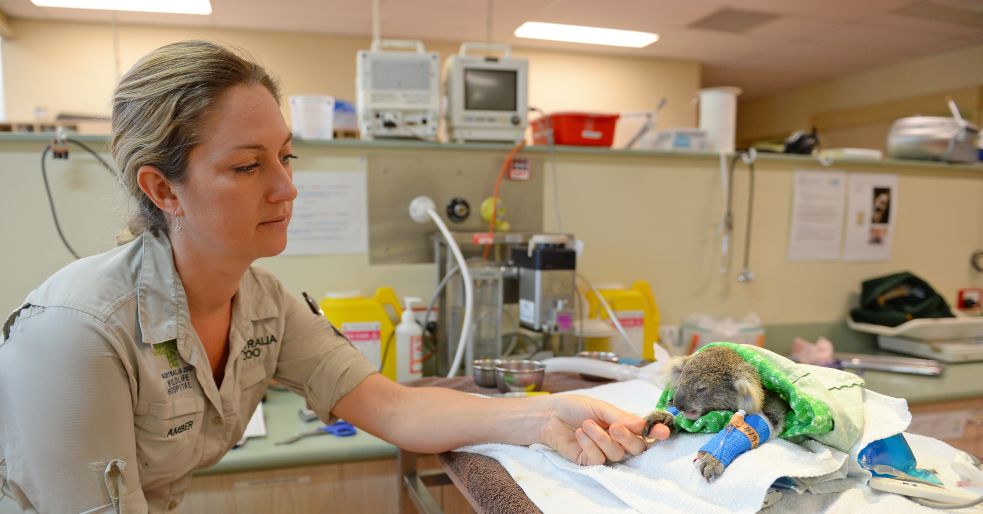 Despite the ever-growing numbers of patients and the extensive costs involved, native wildlife is never turned away from our help. No matter how small the patient, a life is worth all the time and effort we can give. Saving wildlife was Steve’s mission, now it’s ours. 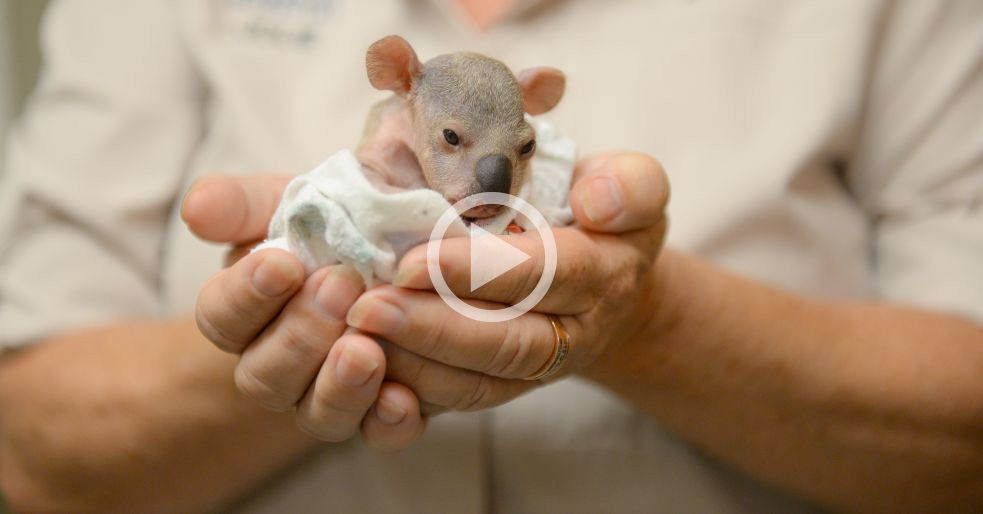 A gift from you today will help provide lifesaving treatment to sick, injured and orphaned wildlife. Will you help us, help them?

Give Once Give Monthly 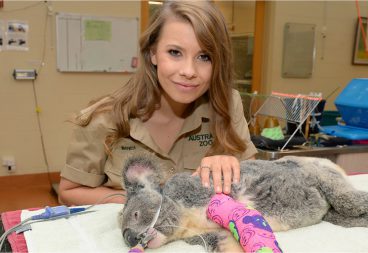 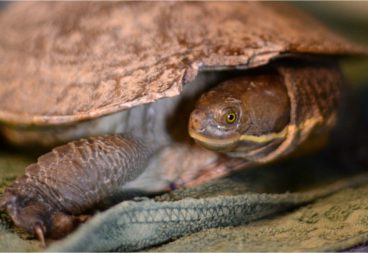 Patient of the week 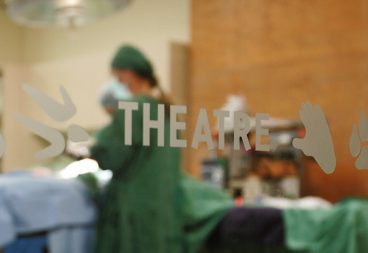 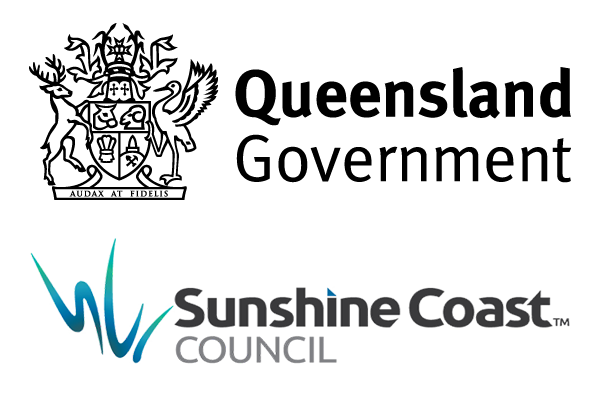 The Queensland Government and Sunshine Coast Council are major supporters of the Australia Zoo Wildlife Hospital, helping us to provide the best possible care for all wildlife patients.